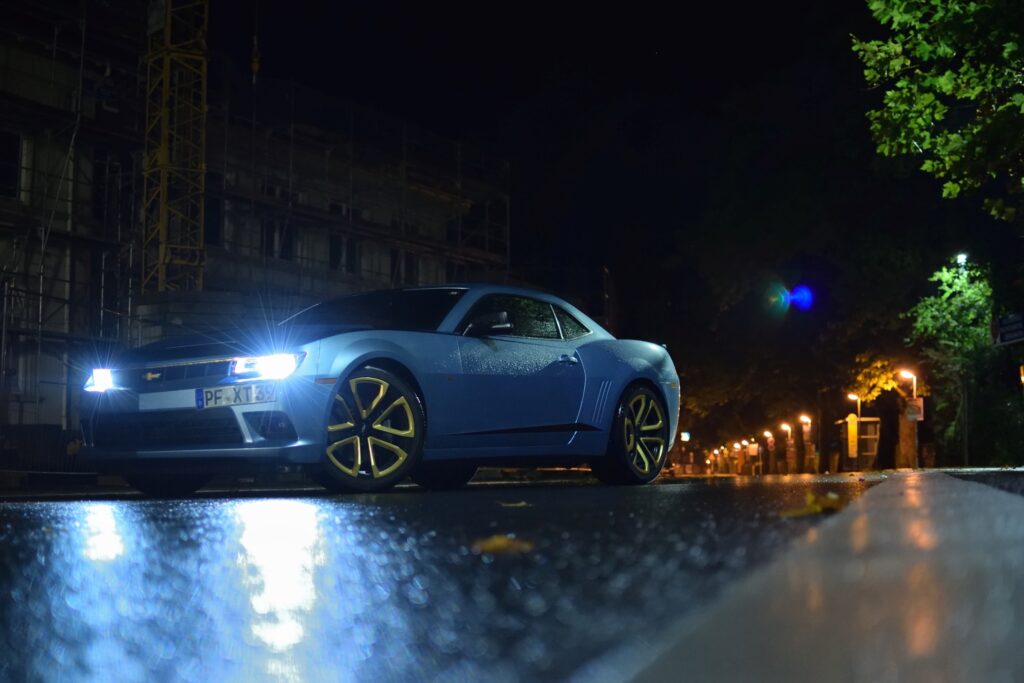 Over the past decade, car manufacturers have added to their vehicles an increasing number of features designed to keep you safe. Backup cameras, emergency braking, and lane-keep assist are just some of the features commonly included these days to prevent collisions. Airbag systems and vehicle structure have also improved to provide greater protection in case of an accident. Despite all of these advances, car accident fatalities and severe injuries still happen more than you might think.

Notably, Georgia’s roadways saw a surge in car accident fatalities in 2020 even though fewer vehicles were on the roads due to the pandemic. This suggests that there was a spike in dangerous driving behaviors. But other reasons such as driver negligence could have led to these incidents. For those who are injured from a car accident, there is a good chance that someone’s negligence is involved – and that matters for purposes of whether you, as the injured victim, can bring a lawsuit or insurance claim for compensation. Here are some of the common causes of car accidents and some of the legal remedies that might be available to you if you suffer damages from an accident in Georgia.

Most collisions involve negligence on the part of one or more of the drivers involved. A few behaviors have been pinpointed as the most common causes of car accidents.

In the age of technology and connectedness, drivers are too often using their phones and may easily become preoccupied with reading and responding to messages. This has come at a cost for those on the road. Studies have found that drivers who are using their cell phones are over five times more likely to get into a car accident than those who are not distracted. Eating and drinking, talking with other passengers, and adjusting the radio are some other common distractions for drivers.

Driving while tired is another danger that many people often neglect to consider. Even if you are not so drowsy as to risk falling asleep while driving, fatigue can slow your reaction time and make it more likely that you will overlook potential hazards.

Driving at high speeds can make it more difficult to stop quickly or to maintain control of the vehicle if you need to avoid a hazard. Your car’s safety features may also become less effective at high speeds.

Alcohol can impair your judgment and muscle coordination and slow your reaction time. Driving while drunk, or even just buzzed, puts you and other drivers on the road at great risk. More than one in four of all vehicle-related deaths involve a driver who is under the influence of alcohol.

However, liability often is not so clear-cut. Frequently, both drivers are found to have contributed to an accident. Perhaps the other driver was texting and veered into your lane, but you were traveling at a high speed and could not brake quickly enough to avoid a collision.

Georgia law recognizes this reality and allows partial compensation for the person that was least at fault. Comparative negligence is a legal principle by which a judge or jury determines how much of the fault each party (involved person) has for an accident. They assign percentages to reflect how much each party’s negligence contributed to the collision. If you were less than 50 percent at fault, then you may be able to recover partial compensation.

The damages you can recover will be reduced by your percentage of fault. For example, if the court determines that you were 30 percent to blame, you may only be entitled to compensation for 70 percent of the damages you incurred. So, if your damages totaled $100,000, you could only recover $70,000 from the other party.

The flipside is also true. You may be held responsible for a portion of the other person’s damages if you were more at fault. If safety is not enough of a reason to drive carefully and avoid dangerous behaviors, you should also consider the potential financial implications of your actions. Being found even 51 percent responsible could end up costing you tens of thousands of dollars between your damages and part of the other party’s damages.

Another form of damages awarded less frequently is called punitive damages. These are strictly to punish a driver or another defendant for really bad behavior. For example, if the other driver was intoxicated, or maybe texting while weaving in and out of traffic at high speeds, a court could find that their behavior was so reprehensible as to warrant an additional punishment.

Your attorney’s job should be to help get you as many damages as reasonably possible.

The law imposes a certain time limit to file a claim if you are injured in a car accident. In Georgia, this time frame is typically two years. There are a few exceptions to this statute of limitations, so you should consult with an attorney as soon as possible following your accident to figure out your next steps.

The Georgia car accident attorneys at Dozier Law are focused on helping car accident victims get maximum compensation and justice from those who harmed them. In your consultation, we will thoroughly evaluate your injuries and the circumstances of your accident. We can provide you with much-needed guidance and advice regarding your rights to bring a Georgia personal injury lawsuit, insurance claim, or both. Most individuals’ cases are taken by Dozier Law on a contingency fee basis. This means that attorney’s fees are not charged without you obtaining a recovery in your matter. In order to get help from Dozier Law’s Georgia personal injury lawyers, call (888) 239-2129 or contact us online.