Autonomous Vehicles: Transportation Of The Future Or Too Soon To Tell? 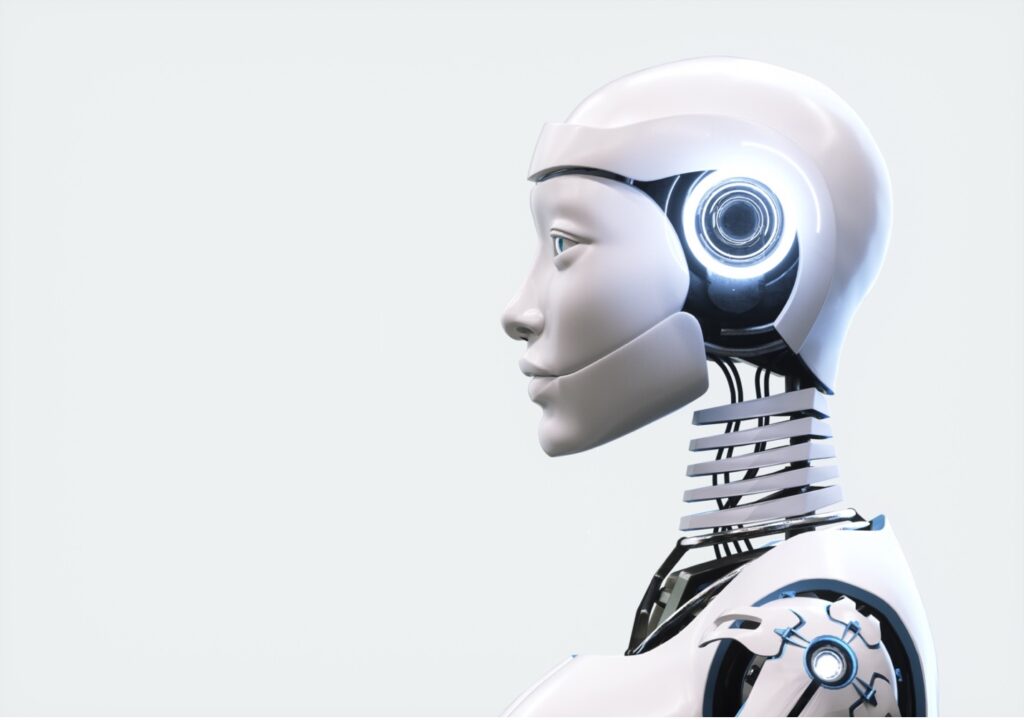 Autonomous vehicles are becoming more and more common.  Self-driving cars seem like a thing of the future — a vehicle driving itself and communicating with the other cars around it to get you where you need to go. For a long time, self-driving cars were purely science fiction, but not anymore. While the technology is still relatively new, it has been implemented successfully in many different cases. While a fully reliable autonomous vehicle is still some time out, cars already on the market come with driverless technology, albeit less sophisticated versions, like limited autopilot and self-parking vehicles.  Some specific examples include Tesla with its autopilot driving technology or Google with its self-driving vehicle development company, Waymo. While those are just some of the more prominent examples, most—if not all—major car manufacturers in the United States have begun research and development and even implementation of self-driving technologies in their vehicles.

Autonomous vehicles are on their way to the mainstream, from automakers to semi-truck manufacturers and even pizza delivery bots. The technology behind self-driving cars is still relatively new, and so are the laws that will regulate it. Engineers, automakers, and lawmakers are working to regulate this technology as it develops.

One of the more pressing issues about autonomous cars is their safety. Whether a self-driving car is totally safe is a reasonable question because operating a vehicle with human hands is dangerous on its own. It becomes a different issue when you put the operation of a two-ton projectile composed of metal and glass in the hands of a computer. Many are still skeptical of this technology, and that skepticism is not unfounded. However, new research suggests that autonomous driving technology could be a “safer driver” than humans. With the application of that kind of technology, we could see a decrease in automobile accidents, injuries, and fatalities.

Real-world applications of driverless tech are still relatively minimal. However, in some places, like California, autonomous vehicles are being tested on the road with real drivers. IDTechEx, a market research company focusing on emerging technologies like autonomous driving systems, looked for accidents involving vehicles with self-driving technology. In California, companies testing self-driving vehicles must notify and register with the DMV to perform tests that put their self-driving cars on the road.

The research company identified 187 instances of collisions involving autonomous vehicles. In 104 cases out of the 187, the vehicle was in manual mode, meaning that the self-driving program was not operating, and a human was driving. In the remaining accident reports, there were 83 instances where the vehicle was fully autonomous. However, out of those 83, only two involved autonomous program error. This means that some kind of human error was to blame in the remainder of those cases, whether it was another driver or a pedestrian. Altogether, in the cases involving autonomous vehicles reported to the California DMV, 99% of those accidents were caused by human error.

It’s easy to hear statistics and think that we are ready to implement this kind of technology on a broad scale. While the results are promising, the technology is far from ready for mass implementation. Based on the statistics that are currently available, it is true that autonomous vehicles tend to be safe.

However, the information that we have now is minimal. While California is one example where driverless technology is being tested extensively, and it appears to be predominantly effective, there is still a long way to go until driverless technology becomes the standard. In these tests, driving accidents may be reduced because a program is not as prone to making mistakes or getting impatient as people are, thus causing accidents. Autonomous vehicles can give their full attention to driving. In most cases, because of the vehicle’s sensors, they can communicate more effectively with other vehicles and even see in a 360-degree view. While this technology is promising, it likely will have limitations. Despite not being perfect, it appears that this technology could improve the safety and security of our roadways.

Why Not Implement The Technology Now, If It Seems To Work?

The technology is being used right now, but the current applications are far from perfect. A lot of research and development must be done before the technology can be considered fully reliable. In addition, some issues must be addressed before these technologies receive a wide-scale roll-out. One issue involves different companies creating their own autonomous driving tech. Most of the major automakers are developing their own versions of driverless technology, and they rely on other sensor technologies and methods to facilitate autonomous operation. The use of various technologies raises issues of how, or even if, these different systems will coordinate. While driverless technology has shown promise, the technology will only be beneficial if these systems can all work together. While there is a long way to go with improving driverless technology, it is clear that it will not be going away any time soon.

If you were injured in a car accident, you should get in touch with a skilled Georgia car accident attorney who knows how to prosecute these cases to the fullest extent on your behalf. Dozier Law’s experienced injury attorneys know how to hold those who harmed you legally accountable and make them compensate you fully in your lawsuit or insurance claim. For a free consultation, contact Dozier Law by calling (888) 239-2129 or contacting us online.