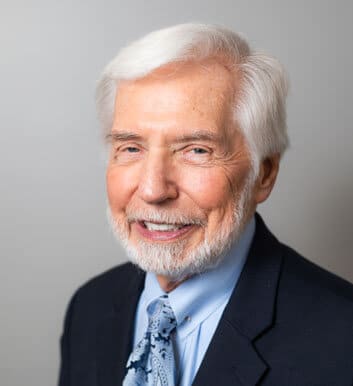 Listed in the Who’s Who in American Law, Zack Dozier has over 50 years of experience in handling Personal Injury and Wrongful Death claims. Zack has successfully represented multiple cases in which the settlement for the plaintiff was in excess of One Million dollars. He represented one of the families of a sailor killed in the Iraqi rocket attack on the USS Stark. He also represented the plaintiff and made oral arguments in the landmark case of Jones vs Jones, in which the Georgia Supreme Court ruled that the doctrine of interspousal immunity was unconstitutional when applied to wrongful death actions. 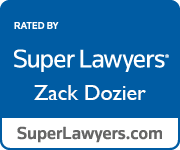