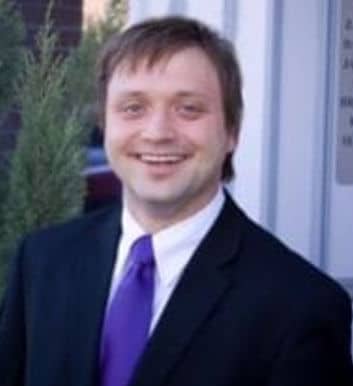 Sean Bewick, originally from Mississauga, Ontario Canada, received a Bachelor of Mathematics, majoring in Computer Science from the University of Waterloo. After graduation, Sean pursued his legal education, graduating from Mercer University’s Walter F. George School of Law. Sean began his legal career practicing bankruptcy in Douglas, Georgia handling cases from Dublin to Valdosta. Sean later returned to Macon, joining the Dozier Law Firm where he specializes in Bankruptcy and Social Security Law. In his spare time, Sean enjoys travel, photography, woodworking, and golf. He is a proud supporter of the Macon cultural scene and promotes the expansion of local businesses in the downtown core.