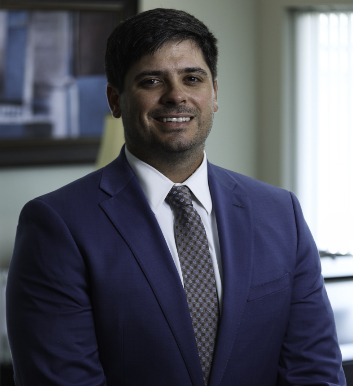 Dustin W. Hamilton is an attorney in the Litigation Department at Dozier Law Firm, where he primarily practices personal injury and wrongful death litigation.

Dustin resides in Savannah, Georgia, with his wife, Reanna, and two sons, Will and Pierce. 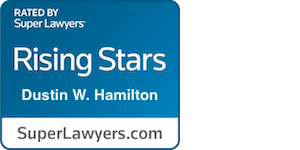